I had a mix up like this with a Brian from work, who I thought was Ryan from school when he called. Needless to say, it was very awkward when I figured out the mix up, and even more so when he took me by his church on the way home after dinner and made a not-too-subtle joke about asking if I would be interested in learning more about his faith. I knew him too so I had no qualms about being the 3rd wheel. Or so I thought! It was a setup. He was utterly patronizing, condescending, belittling, and so thoroughly unpleasant that I almost broke up with my best friend over it!


I chose the sushi on Monday because it seemed like the smallest time commitment. We had a special table to ourselves and the chef gave us a special menu full of raw fish and octopus tentacles. I ended up taking the wrong train home on purpose so I could avoid more bombshells being dropped. I felt so awful. It was an awkward date for me, and I assume pretty rough for him as well. It definitely showed me never to say yes out of pity because it does nobody any good. Two dates come to mind — I met this guy on a local contact website. He seemed nice, email exchange and brief phone conversations were ok, we went out on a first and second date, not spectacular, but normal enough.

On the third date at an Italian Restaurant he suggested to take me on a trip with him he was a diving instructor for a week. When I politely declined and told him that he was moving too fast for me, he started getting very flustered, ate my pasta claiming that would calm him down and generally went into a rant how all women wanted to just be friends with him and never enter into a relationship with him. I was so shocked that I tried to actually reason with him instead of leaving right away.

The next day he called me and apologized, wanting to still take me on the trip. I told him no — and no friendship either! I also went out with a psychologist once for drinks who on the first and only date spent the whole evening telling me about his six year! I never saw him again…. Awkward date! Got to chatting with a guy on the bus and we made a date for the next weekend.

Cut to: He suggests a Marina district karaoke bar that runs bad homemade commercials on TV.

We meet up. His primary interests are playing video games with his roommate and getting food delivery. The conversation is stilted.

Loooong silences. He does not tip the bartender. Still, the night is young, and so are we. We get dinner he pays, and I did not have any qualms about letting him do so and then head home. He gets out at his bus stop, I get out of mine. A few weeks later, he hits on a friend of mine who is basically my doppelganger, and then tries to pick her up a second time shortly thereafter.

Fred, if you are out there, you make a good story…. 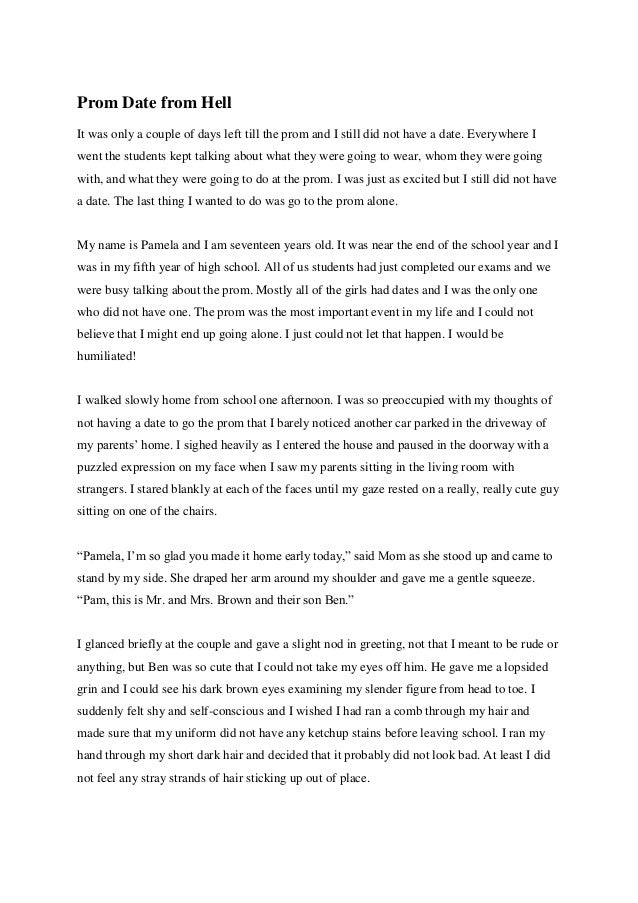 Newly single, I was out in the world trying to make some non-APP magic happen and actually met a nice guy at a bar. We chatted for a few hours, but near the end of the night, he abruptly left without explanation. A week later, I get flowers delivered to my office from the mysterious disappear-er with a lovely card asking me on a dinner date. We meet at a wine bar for a drink and within the first 15 minutes of conversation, the following things came out of his mouth: 1.

I had to pay that bartender to lift your last name off your receipt. Good news: you passed. Have you Googled yourself?

Your digital footprint is pretty big. I have your home address, too, but figured flowers showing up there might scare you off. They out you in some potentially serious danger. He waved to me from across the empty college cafeteria.

He was cute. Amused, I waved back. He joined me at my table and started talking. We could go out? That always happened, too, following this statement. In addition to cute from a distance , he had been strange. It was the age of landlines. In short: We had a lunch date. So, I shook his hand goodbye.

Yet, somehow, here we are years later still together. I finally started dating my longtime college crush my junior year. Three years of mutual desire led us to a small state park outside of school grounds after dinner our school was very strict, no PDA etc. Surprisingly, steaming up the windows is a real thing. All was going well until the cops showed up and shined their spotlight into the cab of the truck.

I was like who in the heck is shining their headlights, how rude. The officers told us this was state land and we needed to get lost. We went and found another spot to pick up where we left off in a empty park in town. Cue completely steamed up windows. I remember the conversation clearly because the police officer asks how everyone was doing. My boyfriend now husband and father of 2!!

My husband was mortified but I was delighted.

The Egg - A Short Story

I feel fortunate to have been of dating age in the Philippines, where you start out on group dates first. It was all really traditional and TBH I never ended up dating any of those guys long term. Still friends with some of them tho, so maybe the courting thing works to set a good foundation? Not an awkward date, but v.